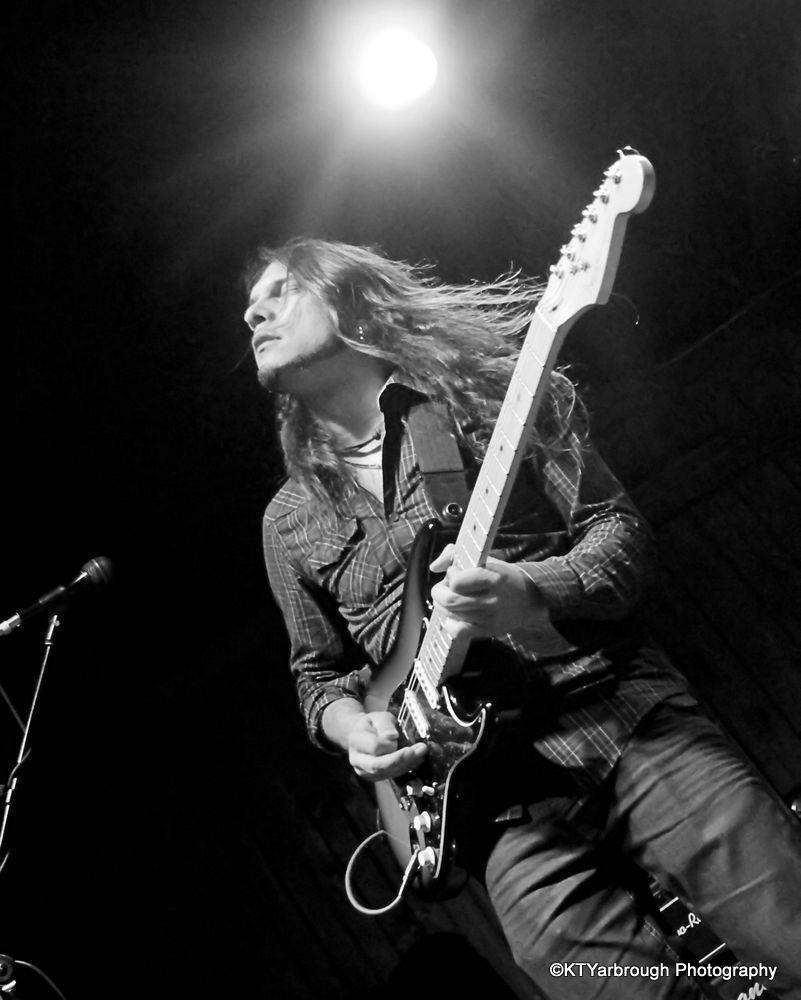 Sefo is an independent guitarist, singer and songwriter from Madrid, Spain. He is the only musician of his generation to have been part of the last band of the amazing Spanish artist, Antonio Vega, who influenced him greatly.

He travels internationally through Central, South America, USA and Europe as the lead guitarist for the international Grammy winner Franco De Vita. He has played in worldwide venues such as Madison Square Garden and Radio City Music Hall in New York.

His two albums: Escalada Horizontal and his newest release, Peligro de Extinción are both inspiring and unique. Two albums with Spanish rock songs greatly influenced by American rock and blues. Today, Sefo is calls himself a proud Austin musician, after being in town for almost six years now, he has been acquiring many different influences and getting deep into the roots of American music, achieving the respect and admiration from both peers and public. In the Austin Music Awards 2017, he got the 4th position as Austin best Guitar Player, and 7th as Best new artist.