Mio, Austin / L.A. guitarist for bands such as Angelo Moore (Fishbone), Eric McFadden (PFunk), The Stand Alones, Los Hispanos UK, Bobby Jealously and now with Southbound Saints was doing rounds over on 6th street, the night of February 9th, promoting what was going to be the EP release show for his band on Friday February 12. That night Mio Alvarado was a victim of a drunken hit and run incident resulting in two broken legs and a shattered right shoulder. 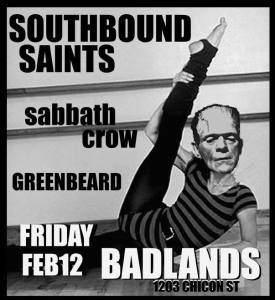 Southbound Saints didn’t performed on Feb 12 as planned due to Mio’s accident.

After hearing the news, friends, co-workers and almost half of Austin showed support, a GoFundMe campaign was created and several benefit shows were setup. His band Southbound Saints was invited to join the bill on the first benefit show taking place at Badlands on February 26th, Mio’s bandmates respectfully passed as they didn’t felt it was correct to play without Mio on guitar. <- This is Rock and a badass way to show support and stick together as a band on and off stage.

After 8 months of healing and constant practice, Mio’s perseverance pays off  this Saturday night, September 10th, as he and his bandmates, Southbound Saints, will definitely rock the stage after a long awaited return.

Be There and let’s celebrate with Mio (Güero). 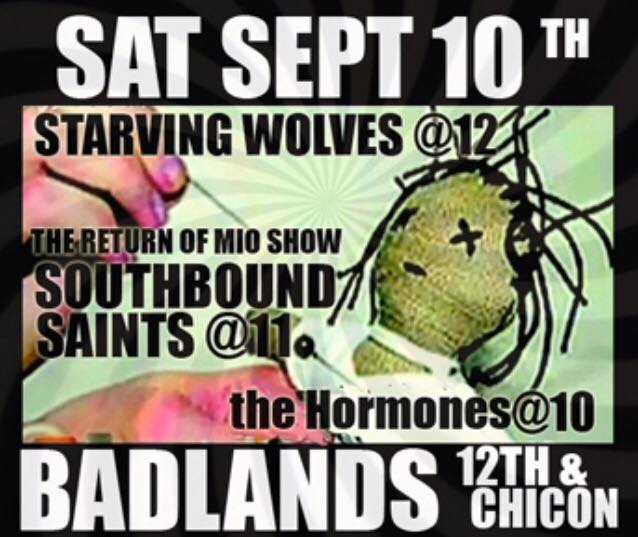 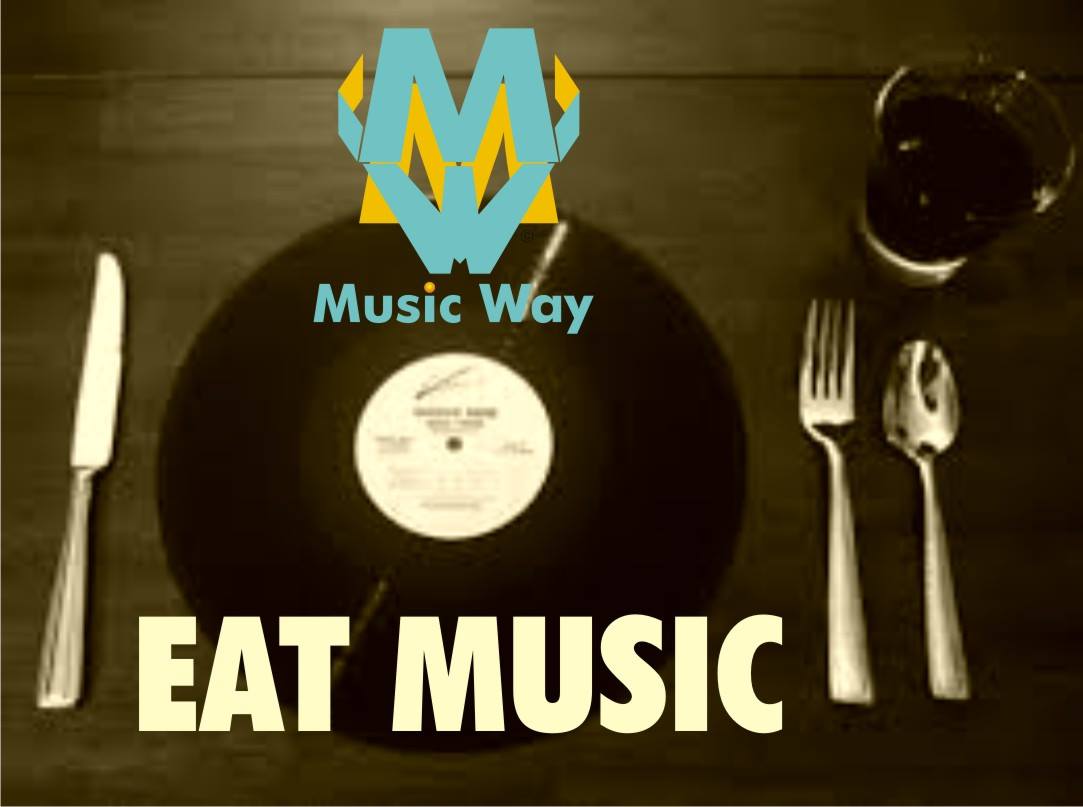 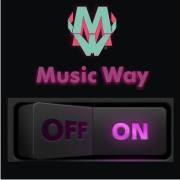 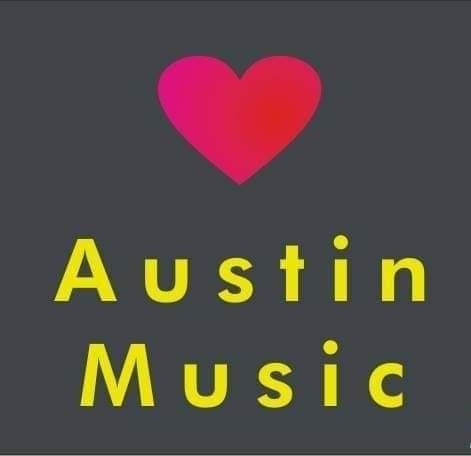 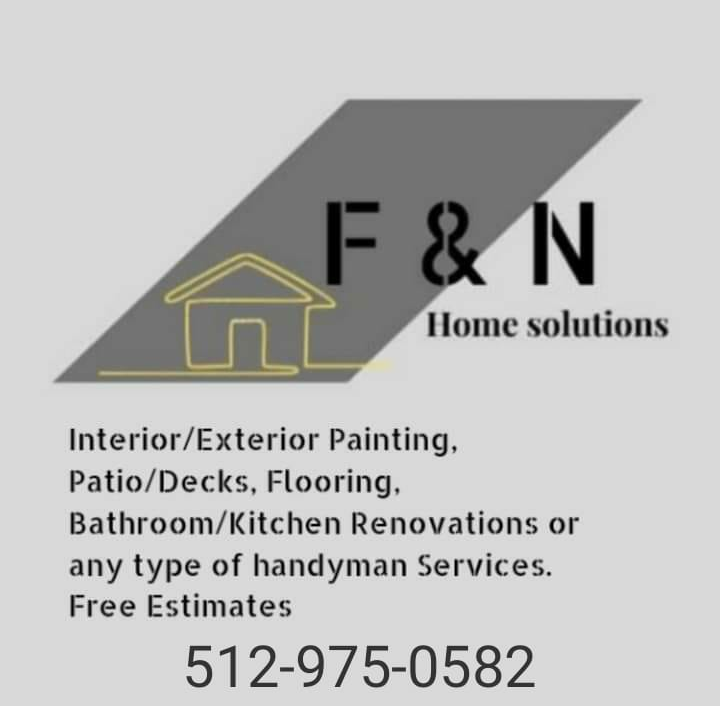 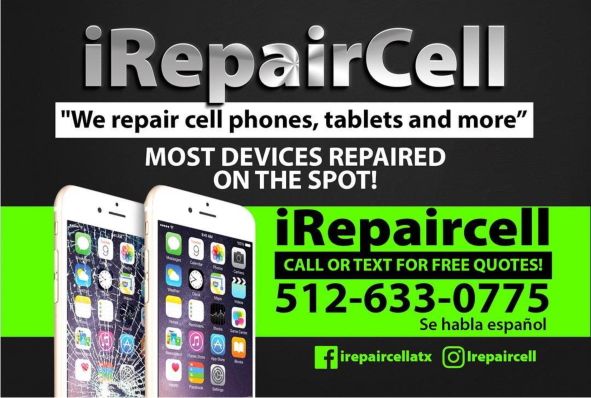